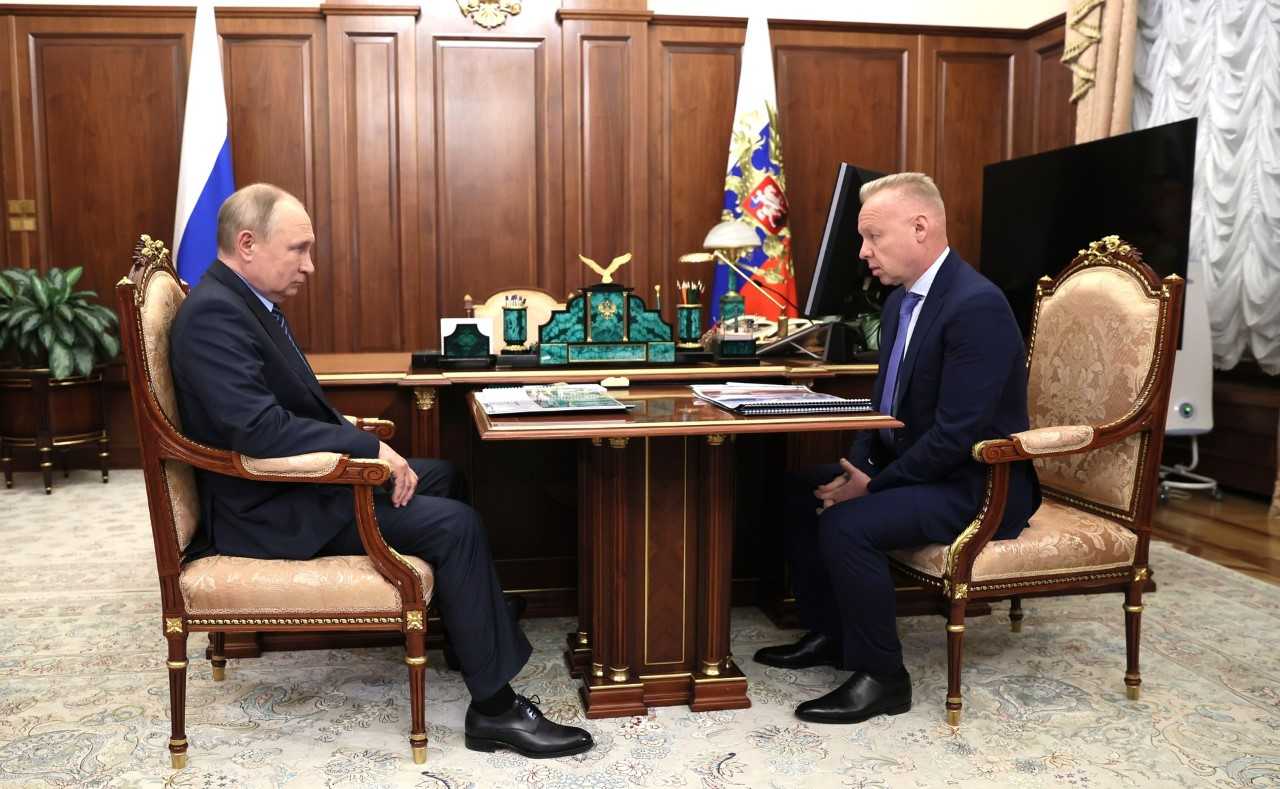 Russian President Vladimir Putin held a meeting with Dmitry Mazepin, CEO, Uralchem, and Deputy Chairman of the Board of Directors, Uralkali.

The main topic of the meeting was the discussion of the performance and prospects for the development of the Russian and global mineral fertilizer industry, as well as the Uralchem’s and Uralkali’s operations.

Dmitry Mazepin briefed the President on the current situation in the key consumer markets for the Uralchem ​​and Uralkali products, including African countries, support for Russian agricultural producers, financial performance and investment projects of the companies, as well as the Uralchem’s ​​and Uralkali’s initiatives in the field of ​​corporate social responsibility.

Dmitry Mazepin, CEO, Uralchem, and Deputy Chairman of the Board of Directors, Uralkali, noted:

“Leaders of the industry, Uralchem ​​and Uralkali place great importance on both the development of the regions of their operations and the implementation of social projects at the federal level, including the relocation of Berezniki residents and the construction of infrastructure facilities as part of the Sirius project.

On behalf of the companies, I would like to express my gratitude to the President and the Government of the Russian Federation for their support and understanding of the peculiarities of the chemical industry, which is - without a doubt - a key component of the development of agriculture both in Russia and abroad.”